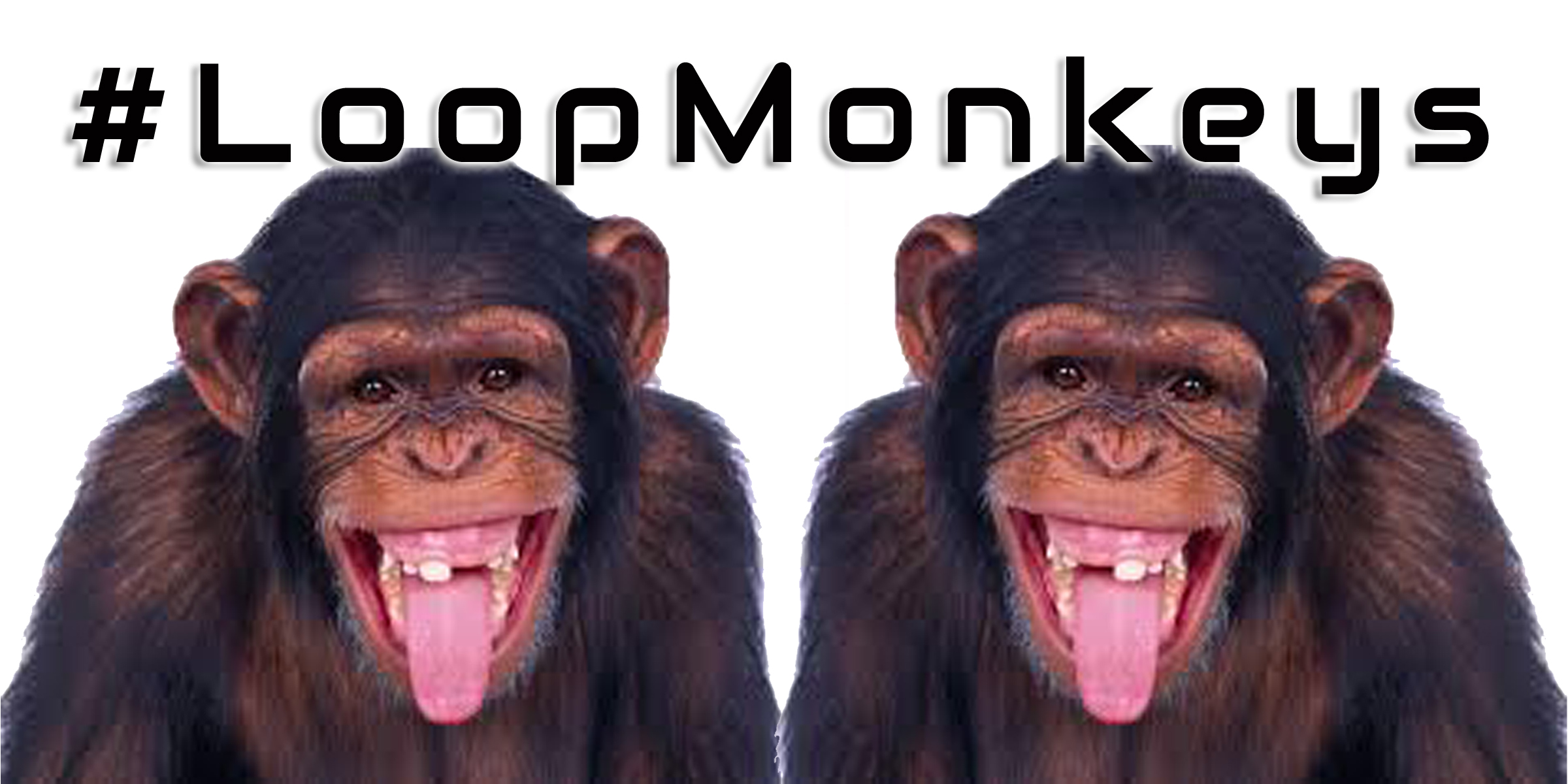 #‎LoopMonkeys is an underground music project that was founded by Jean Pierre Noir & Chico João Villa d’Arco in the middle of 2015 at Batusim Studio Oberwart in Austria. The two long-time friends are music enthusiasts, both producing underground electronic dance music and DJing for ages. The project was started as a fun music production. Already after a short time, they gained a highly positive feedback from the dance floor audience.

#‎LoopMonkeys are performing their groove packed sound either live or they are playing a DJ set on up to eight decks with Native Instruments’ Traktor. They are pimping originally self-produced third millennium beatz n’bazz with good gold stems and funky loops. What makes  #‎LoopMonkeys a unique must-hear-and-see act is a special live performance, by playing air guitar or using vocals and samples recorded live on stage with a microphone or taken for example from old-school vinyl or CDs.

For Details and Bookings visit this LINK