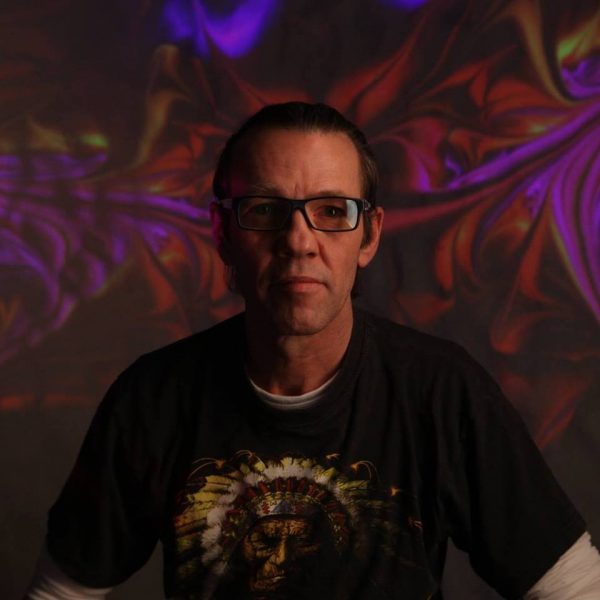 FRANZ JOHANN alias Dj ANZA is one of the premiere electronic dancemusic engineers hailing from the central European hotbed for underground dance – Austria, with his Progressive project for Tribal Techno and Deep House. FRANZ JOHANN also is known as IMIX, Cohuna Beatz and CEO of EDM labelgroup B.A.B.A. Records.

FRANZ JOHANN is rocking clubs, parties and festivals since 1980s in and around Vienna. Known as one of the premiere electronic dancemusic engineers hailing from the central European hotbed for underground dance – Austria, with his Progressive project for Techno and House.

Franz starts to produce electronic dancemusic in 2002 under the alias IMIX, releasing plenty of fullon psychedelic trance on world´s leading recordlabels. In 2008 Franz Johann goes back to the roots, enriches his musical production vision and starts to create funky clubstyle music, like techno, Deep-, Progressive-, and Tech-House.  Since then Franz is releasing his club project Cohuna Beatz and Franz Johann music on his own label as well as on international recordlabels. 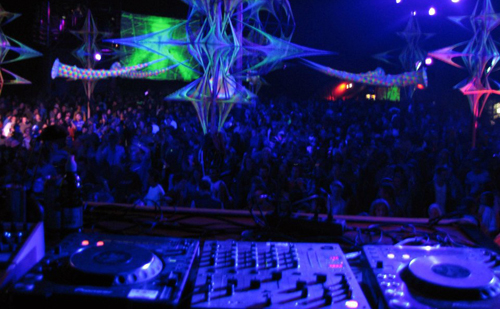 2 hrs tech n house, listen the funkiest sounds in the net – tune in and stay chooned to the weekly show with international guest artists.

TUNE IN * GET DOWN * ENJOY THE VIBE