Home  BABAMUSIC  ‘Originals’ : connected to the roots of acid music! 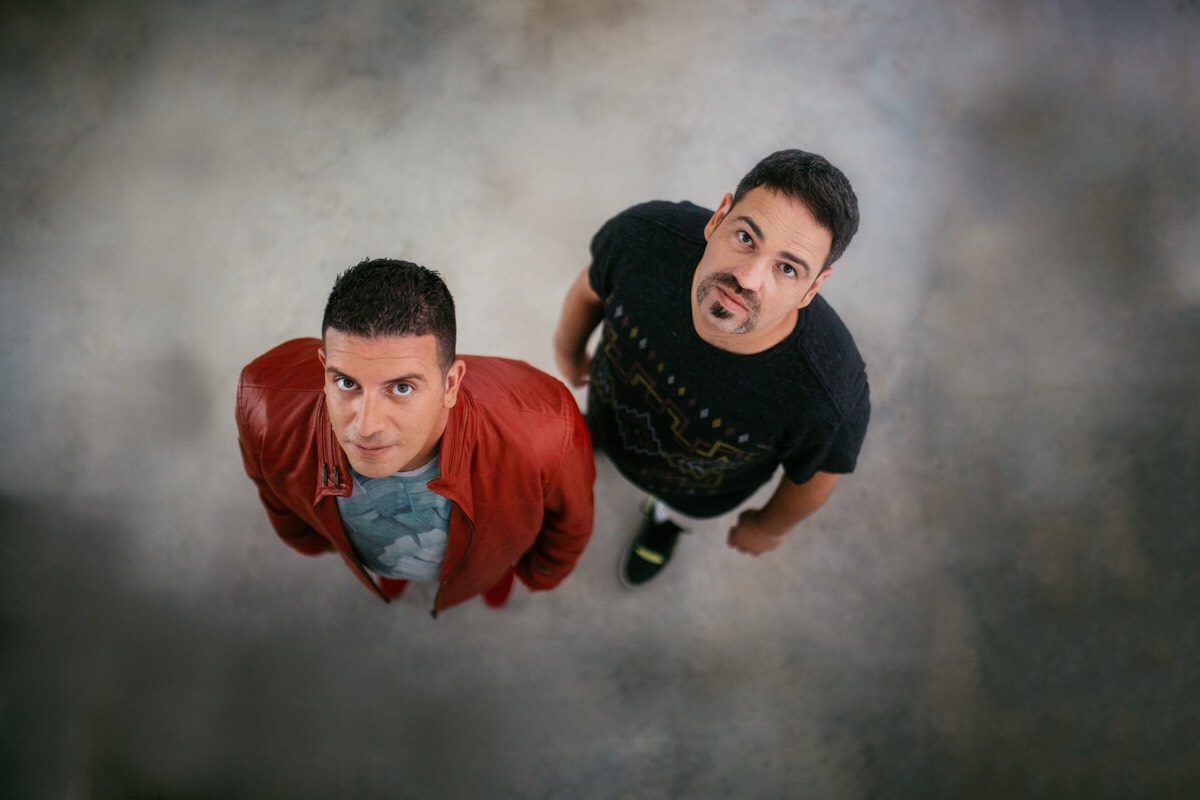 Leon Gossler and Ran Malka are the men behind brandnew israeli “ORIGINALS” project, blending nu-school machinery beats with raw acid sounds to create original Psy-trance.
‘Originals’ are connected to the roots of acid music. They blend big, raw sounds with nu-school machinery beats to create unique Psytrance. Their approach to music is quite different and their tunes always have the element of surprise, which is so important in psychedelic music.
Leon Gossler & Ran Malka’s story is quite incredible. Gossler suffered from a sever head injury caused by a car accident in 2005, and Malka was diagnosed half deaf at the age of 16. Despite all the difficulties, they managed to write music and release it (separately) in leading labels such as Hommega and Spinnin’.
Although their friendship started back in the 90’, it wasn’t until 2015 that they started working together. Gossler invited Malka to help him with his on-going writer’s block and in that point the collaboration between the two started, turned out to be very productive and led to several impressive tunes that are already being played by leading DJ’s around the world.
The duo is about to release it’s debut album in 2018 on Hommega Records, expected to lead the new generation of the label after it’s 20th anniversary celebrations.
Listen and follow ORIGINALS on SoundCloud