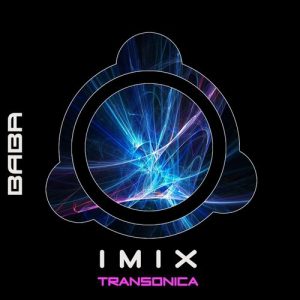 IMIX is serving his second Single from forthcoming Dedication CD/Album with Transonica (Original Digital Master Edit) in an outstanding psy-tastic version as a Happy New Year 2017 installment.  Releasedate: 04/01/2017 Beatport
Transonica refers to the condition of flight in which a range of velocities of airflow exist surrounding and flowing past an air vehicle or an airfoil that are concurrently below, at, and above the speed of sound in the range of Mach 0.8 to 1.0.
It is formally defined as the range of speeds between the critical Mach number, when some parts of the airflow over an air vehicle or airfoil are supersonic. Stay tuned for IMIX full length artistalbum ‘Dedication’, to be released on B.A.B.A. Records February 2017.

Get on Board and have a spiraling magic experience!