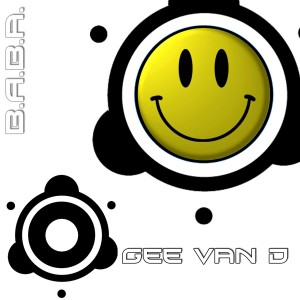 Right for european Springtime Gee Van D provides another blasting instalment on B.A.B.A. Records with his ACID CALLS EP. The EP features previously unreleased tech bombs, each one composed and produced on Gees homebase, the white island of Ibiza. Collaborating with Edoardo Marvaso and Acida Corporation ACID CALLS showcases the pure Underground Sound of Ibiza. Enjoy this mind trip while your are dancing on a blast! Acid is a sub-genre of techno & housemusic developed around the mid-1980s by DJs from Chicago, Illinois. The defining feature of a ‘squelching’ bass sound was produced using the Roland TB-303 electronic synthesizer-sequencer. Acid spread to the United Kingdom and continental Europe, where it was played by DJs in the acid house and later rave scenes. By the late 1980s, Acid had moved into the British mainstream, where it had some influence on pop and dance styles. Nicknamed the sound of acid, the influence of acid house can be heard in subsequent styles of music that include trance, Goa trance, psychedelic trance, breakbeat, big beat, and techno.