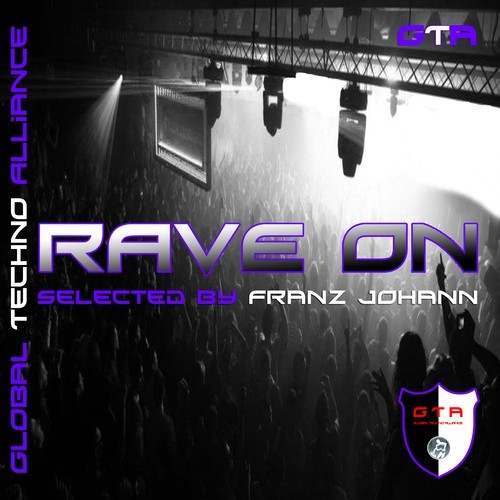 Rave music may either refer to the late 1980s/early 1990s genres of house and techno, the first genres of music in the world to be played at raves, or any genre of electronic dance music that may be played at a rave, such as house, trance, techno, jungle, drum & bass, breakbeat, happy hardcore, psychedelic trance, breakbeat hardcore and gabber. Very rarely, the term is used to refer to less electronic related genres.
The genre “rave” first appeared amongst the acid house movement in Scotland during the late 1980s as a reaction to New Beat. While New Beat usually borrowed an aggressive industrial sound, rave tended to borrow New Beat’s elements that were harder than acid house, while retaining the neutral mooded sound of acid house. Rave tended to be a happy genre that favoured synthesized melodies over the duller sound of the TB-303 in order to attract a wider audience.