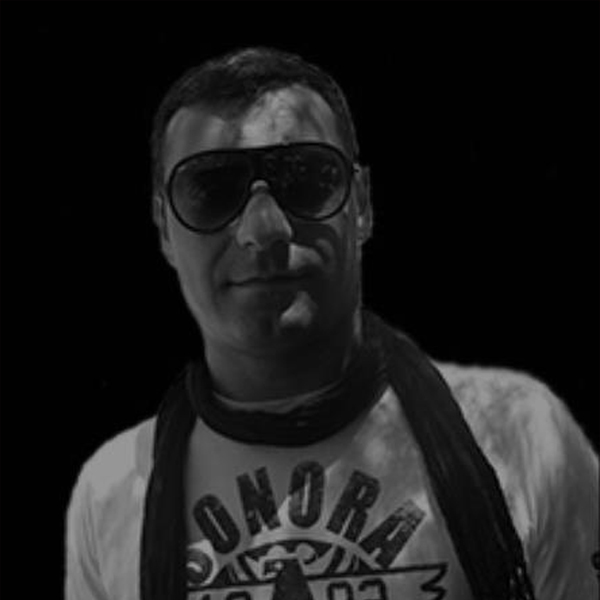 Known for the excellent work that has developed over the past 20 years, Noise Tribe, has successfully maintained at a level that very few artists can reach.
Noise Tribe is a Dj who began playing in 1989 as a freelancer in several clubs in Lisbon which stand out, Pure Alcohol Benzima and in 1993 started working as a resident Nick Bar, where he worked until 1994, the year Disc comes to EKU in Covington.

Over the past 20 years has worked all over the country alongside the Disco where he was resident for 12 years at the legendary Club & Space Company and Covilhã Portugal. Many were the homes where they played, including most importantly the after hours at Paradise Garage, Models, Locomia, IRS, Repvblica Castelo Branco, Republic Valencia Spain, Castelo Branco Look, Look Viana do Castelo Company Club Space Club Covington, etc.. Stands out with an electronic sound and very festive and joyous.